Thank you to Karlos Marshall with the Greater West Dayton Incubator for mentioning Parallax Advanced Research and Launch Dayton in the PBS documentary “The Dayton Arcade: Waking the Giant Part 2."

"Dayton Arcade: Waking the Giant”. The documentary provides an in-depth multi-dimensional perspective into the restoration of the Dayton Arcade, which had previously been closed for 30 years. The documentary is a story of history, finance, and urban revitalization that is set against the drama of an architectural metamorphosis. It details the story of the Arcades’ rehabilitation – documenting the critical phases of construction – and also touches on what the original builders had in mind and how the Arcade affected people’s lives in the past.

The timestamp for Karlos’ shoutout is at 18:28. 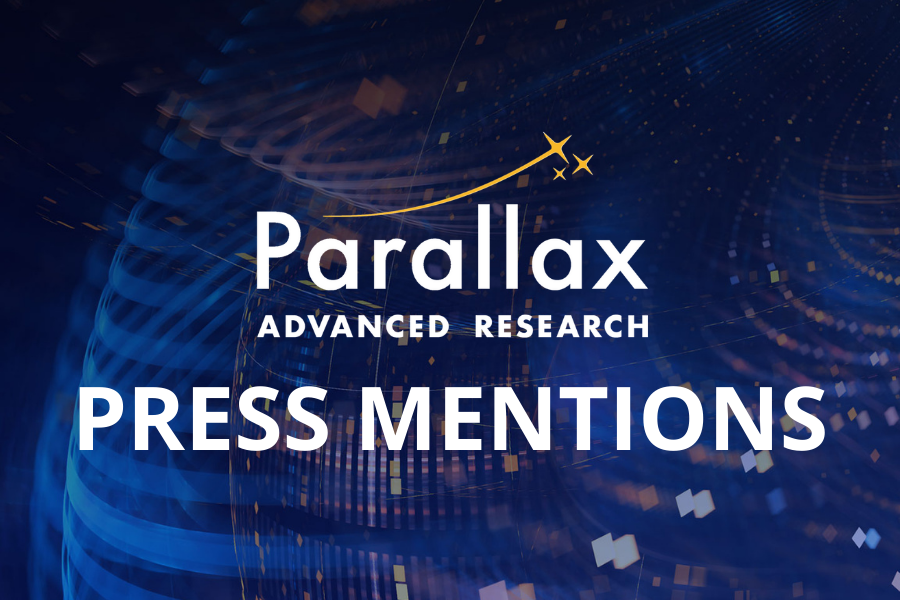